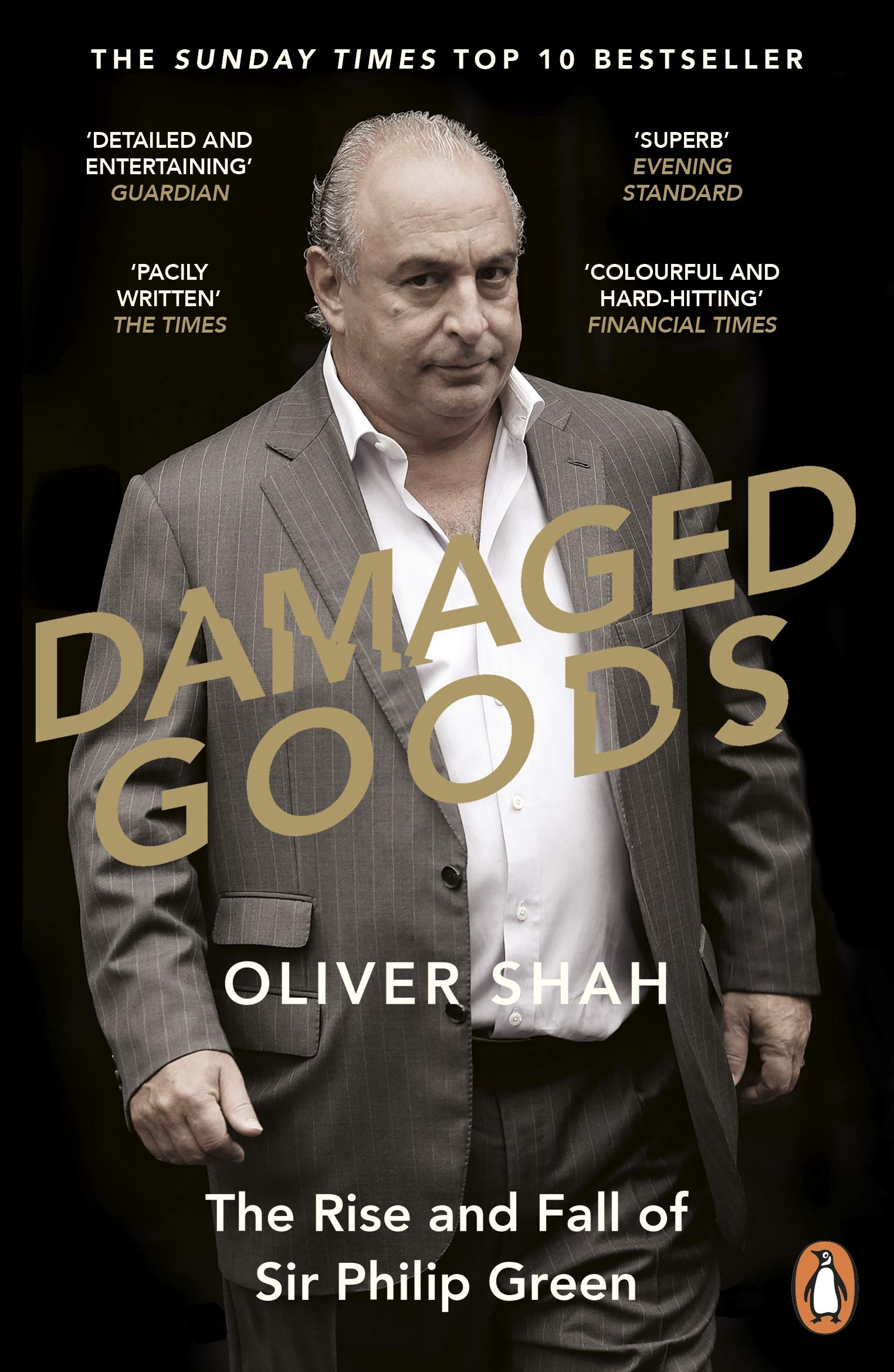 Sir Philip Green is no stranger to scandal. He was once hailed one of Britain’s best businessmen and had prime ministers and supermodels on speed dial. But his reputation came crashing down when Oliver Shah uncovered the truth behind his doomed BHS deal. The collapse of British Home Stores left 11,000 employees without jobs and put 20,000 people’s pensions at risk. Green eventually paid 363m towards the company’s 571m pension deficit. In October 2018, Green was named as the business figure at the heart of Britain’s #MeToo scandal. With accusations of harassment flooding the press, and with Topshop’s pension deficit rising to almost double the figure that toppled BHS, can the retail tycoon survive yet another scandal? In Damaged Goods, Oliver Shah, the award-winning journalist who first broke the BHS story, shines a light on Green’s past and his uncertain future; this is the extraordinary account of the retail magnate Sir Philip Green’s fall from grace. 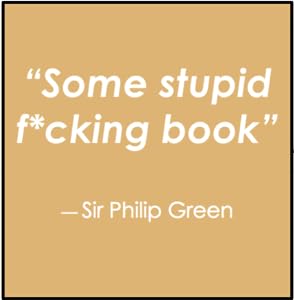 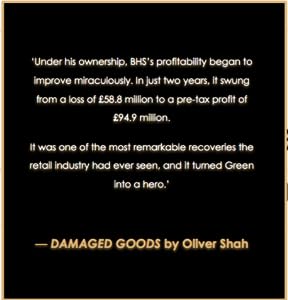 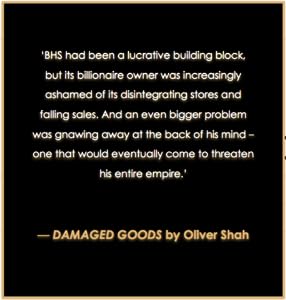 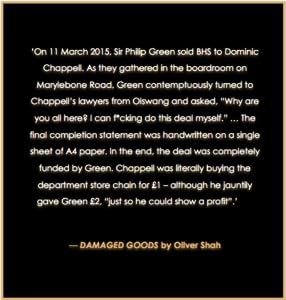